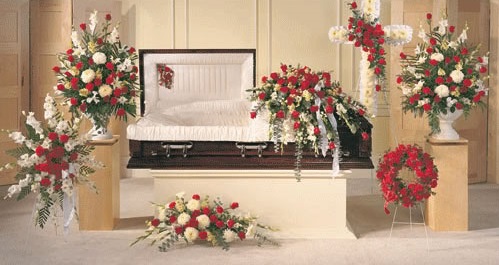 This article on Funerals is provided by Everplans — The web’s leading resource for dealing with death. Create, store and share important documents that your loved ones might need.

Before you tell the florist to “put something nice together,” take a minute to learn what your flowers might actually be saying.

When choosing flowers, the arrangement you pick should tell the same story as the relationship you had with the person. Was the deceased the love of your life? A close or distant family member? A dear friend? Here’s some tips to help you make the right floral decision. 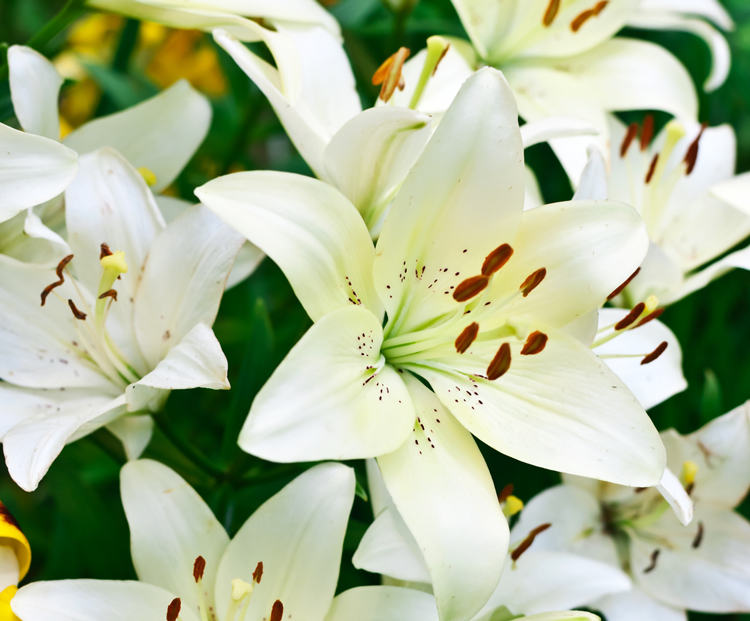 When someone says, “This place smells like a funeral home” chances are there is a lily nearby. This is often considered the go-to funeral flower and there’s significant meaning behind this strongly aromatic blossom. Lilies suggest that the soul of the deceased has returned to a peaceful state of innocence.

Guru Tip: Christians think this flower symbolizes purity, virginity, and the radiance of the soul.  It’s believed that the Virgin Mary’s tomb was covered in this flower. 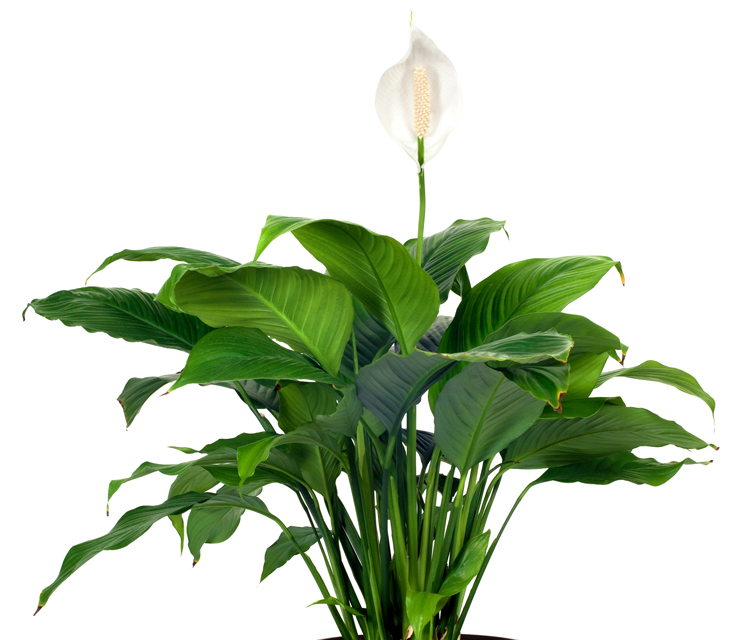 Similar to the flower, the peace lily plant symbolizes innocence and rebirth of the departed’s soul from the complex physical world to a greater place.

Guru Tip: This is what I usually send to people I know who are grieving. I love how this plant will last for a while in the person’s home of office. 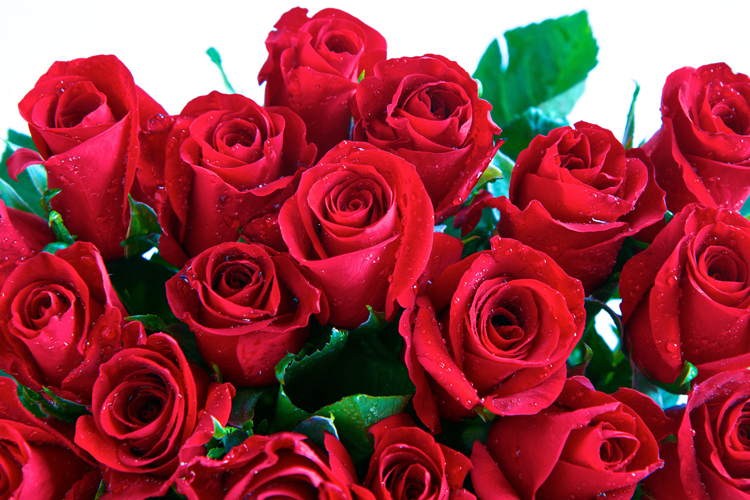 Just like lilies, roses are a very common and appropriate funeral flower, and each color rose has a slightly different connotation. White roses are the ultimate symbol of spirituality, purity, and innocence. At a funeral, the classic deep red rose evokes love and grief. The yellow rose is often given by friends to show their bond. The rarer dark pink roses are used to express thankfulness to the deceased.

Guru Tip: Roses can be mixed in with other flowers or uses in a casket spray, standing spray, or wreath. 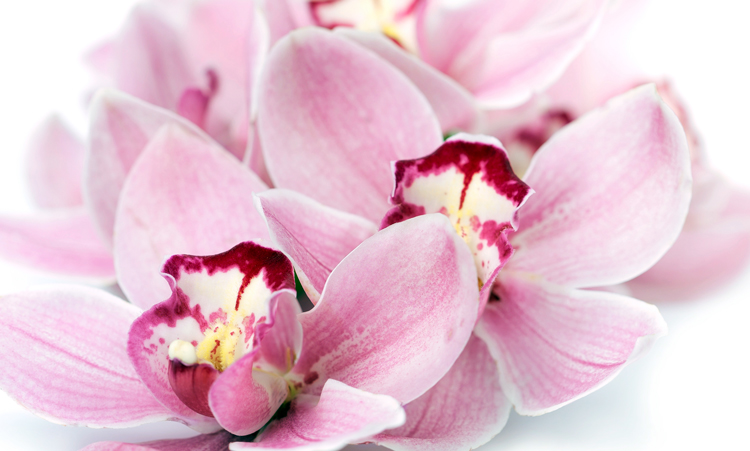 Guru Tip: Orchid plants make particularly special gifts. Unlike orchids in an arrangement, these last longer in the home or office. 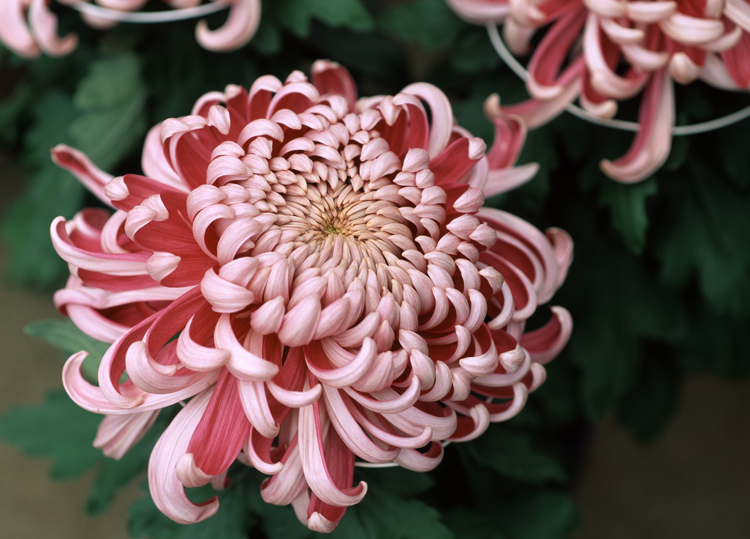 Unlike other flowers, the meaning behind chrysanthemums varies globally. In America and Europe, the meanings focus on sympathy and honor. The color plays a role in the meaning as well. Red symbolizes love, while white symbolizes innocence.

Guru Tip: In Asia, chrysanthemums symbolize rebirth and are more often given at baby showers than funerals. 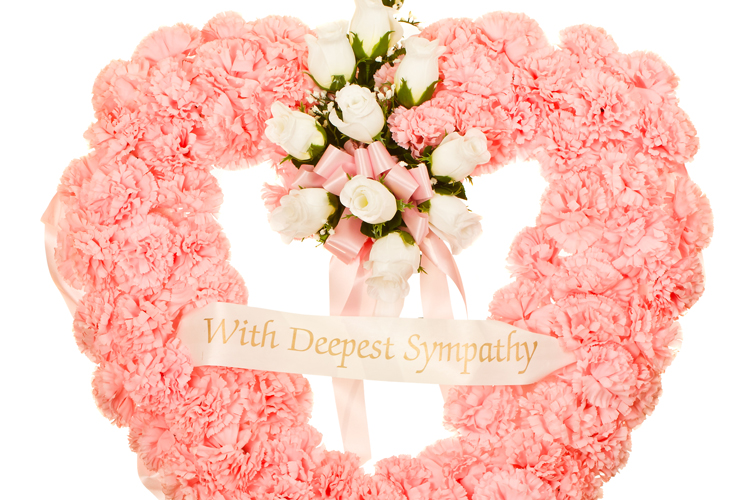 Carnations are often used in funeral wreaths and standing sprays. As with other flowers, each of the colors has its own meaning. The red shows affection and the white tends to symbolize innocence. For Catholic and Christian funerals, pink carnations might be a good choice since it’s believed they were created from the Virgin Mary’s tears. 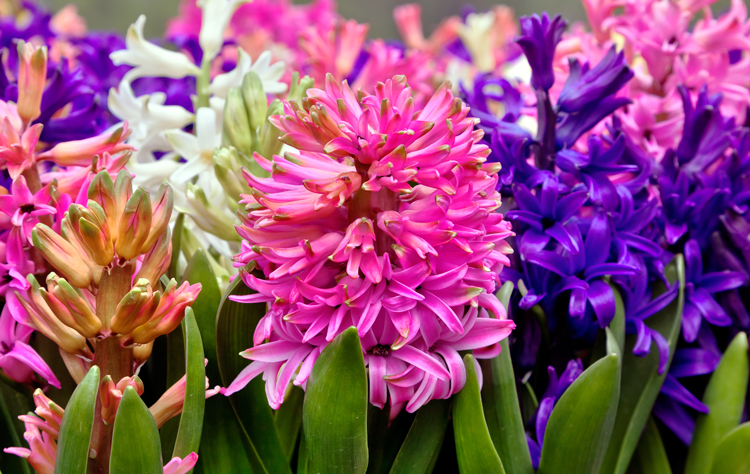 These are mostly added into an arrangement of assorted flowers. There are a variety of thoughts behind the meaning, ranging from “you’re included in my prayers” to deep anguish.

Guru Tip: Some believe this flower symbolizes sports, games, and rashness so be careful not to insult! 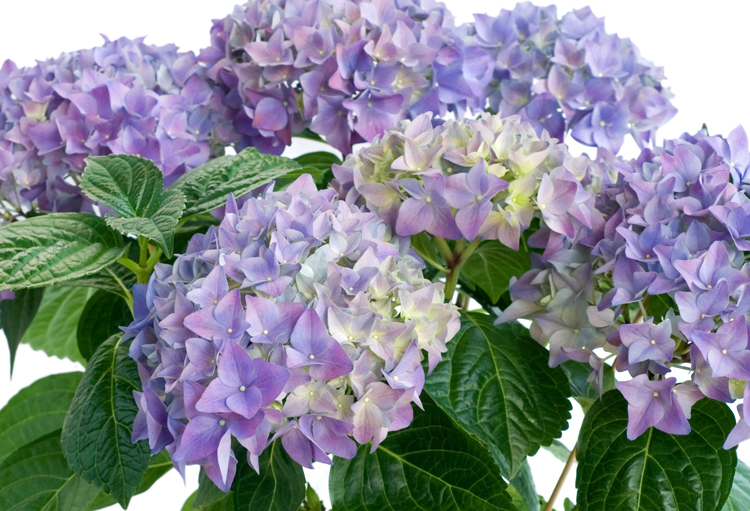 The meaning behind this flower is not as well-known as the others, but many believe it symbolizes true heartfelt emotions.

Guru Tip: As with the peace lily, the plant version of this flower will always last longer than the cut arrangement.